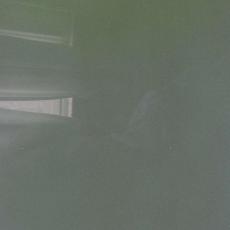 My name is Gregg Horton and I'm a Security Engineer living in Oakland, CA. I have an interest in web application and network security which I put to use on a daily basis. I also have given talks about multimedia art and give workshops on electronics, security, privacy and field recording.

You can find me as Greggawatt most places on the internet.

I currently work as a Product Security Engineer at Slack. Previously I worked at Webpass as a Software Engineer and at Instructables as a QA Engineer and Systems Adminstrator

Programming projects can be found on my on my GitHub page

Also check me out on linkedIn

In January 2015 I was invited by Whisper Systems to attend their Winter Break Of Code.

I have projects in the following publications:

Email me at greggahorton@gmail.com and if you like encryption here is My Public Key

I also run a blog that has projects, talks i've given and other thoughts here.